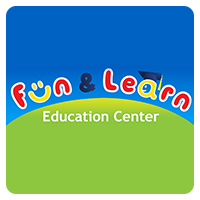 In 2013, Soemoe Aung and Thinzar Kyi Aung, a husband and a wife who are originally from Myanmar, formed a STEAM learning center called Fun and Learn Center in Yangon, Myanmar, thousands of miles away from their hometown in PA, USA. They learned, from their two sons as they grow, new teaching methods including STEAM can help to lift a country from poor economic and social condition. The Myanmar’s education system, which is still somewhat in the colonial system, need a lot of help. Mr. Soemoe Aung is an Engineer and a programmer and has a background in Education Sector by working in the Myanmar Education Research Bureau, UNDP and UNESCO. With his experience of over 17 years in the telecommunication industry, they started the program which helps students to learn STEAM ( Science, Technology, Engineering, Arts and Mathematics) as well as 21st -century skills and new learning methods.

The Fun and Learn Center started small with a mobile teaching group with a truck, initially taught in 7 public schools in 6 townships as an enrichment or after-school programs. With the gain of popularity, experience and requests from parents, the permanent center is rented in a commercial building to accept students from non-public schools system at the end of 2013. Throughout 2014, the group gain trust from various international schools and private schools throughout Yangon. The group also teaches in remote locations such as Pha-Ann, Pyin Oo Lwin, Taungoo and Mandalay as summer camps. They are also serving as a CSR (Corporate Social Responsibility) service providers for some companies which would like to teach STEAM in their supporting Orphanage schools. The group is now teaching in many international schools, private schools, and orphanage schools throughout Myanmar. The initial 3 phases of the program have been successfully implemented. The program is now in the 4th phrase which is to expand throughout the country and be able to become a sustainable non-profit organization. In last July 4, Myanmar Lego Robotic Competition (Myanmar Lego League) was held, and it excites students to learn 21st-century skills and robotics. The competition gain much needed interest and publicity. It was a very first robotic competition in Myanmar and planning to do every year. 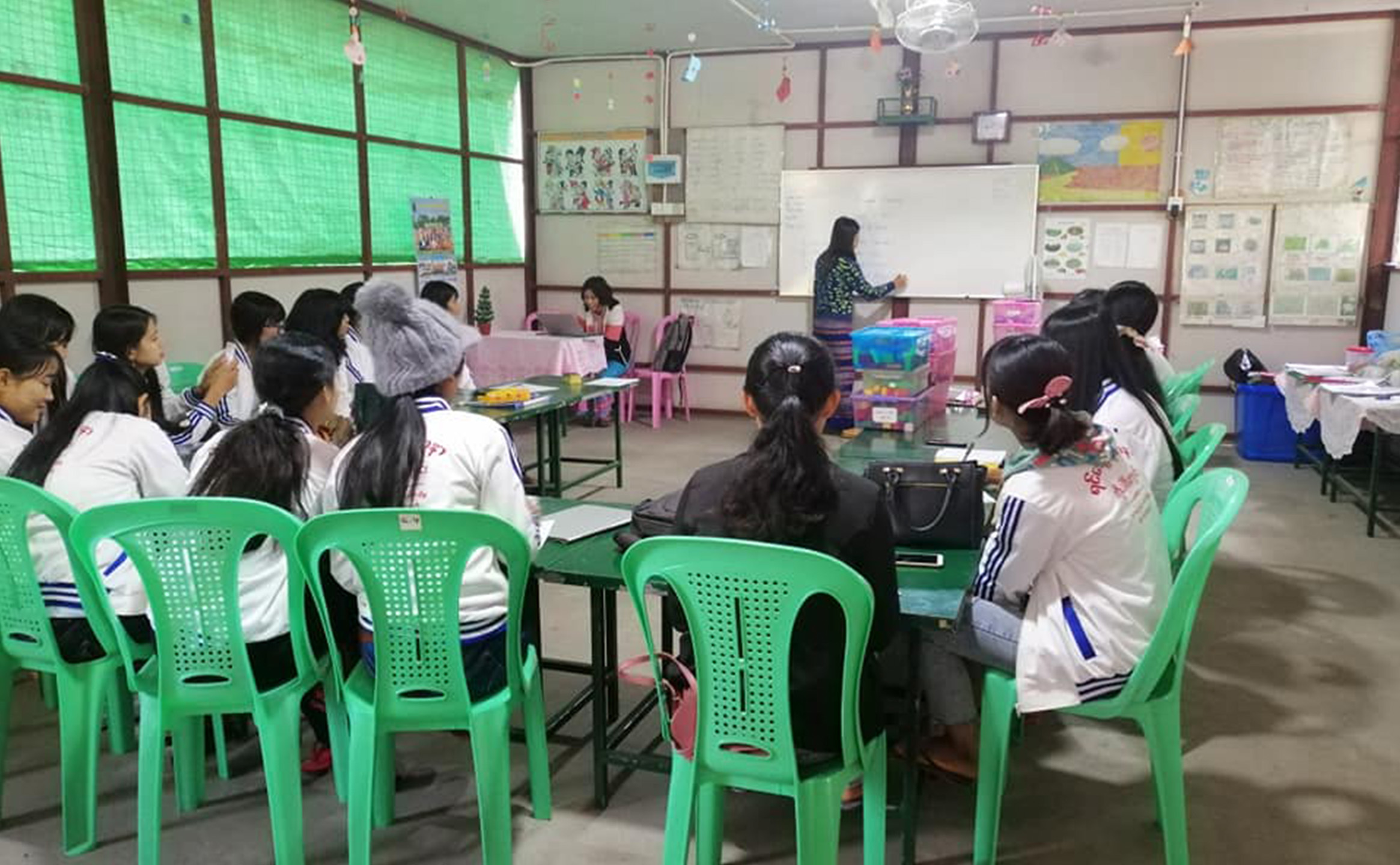 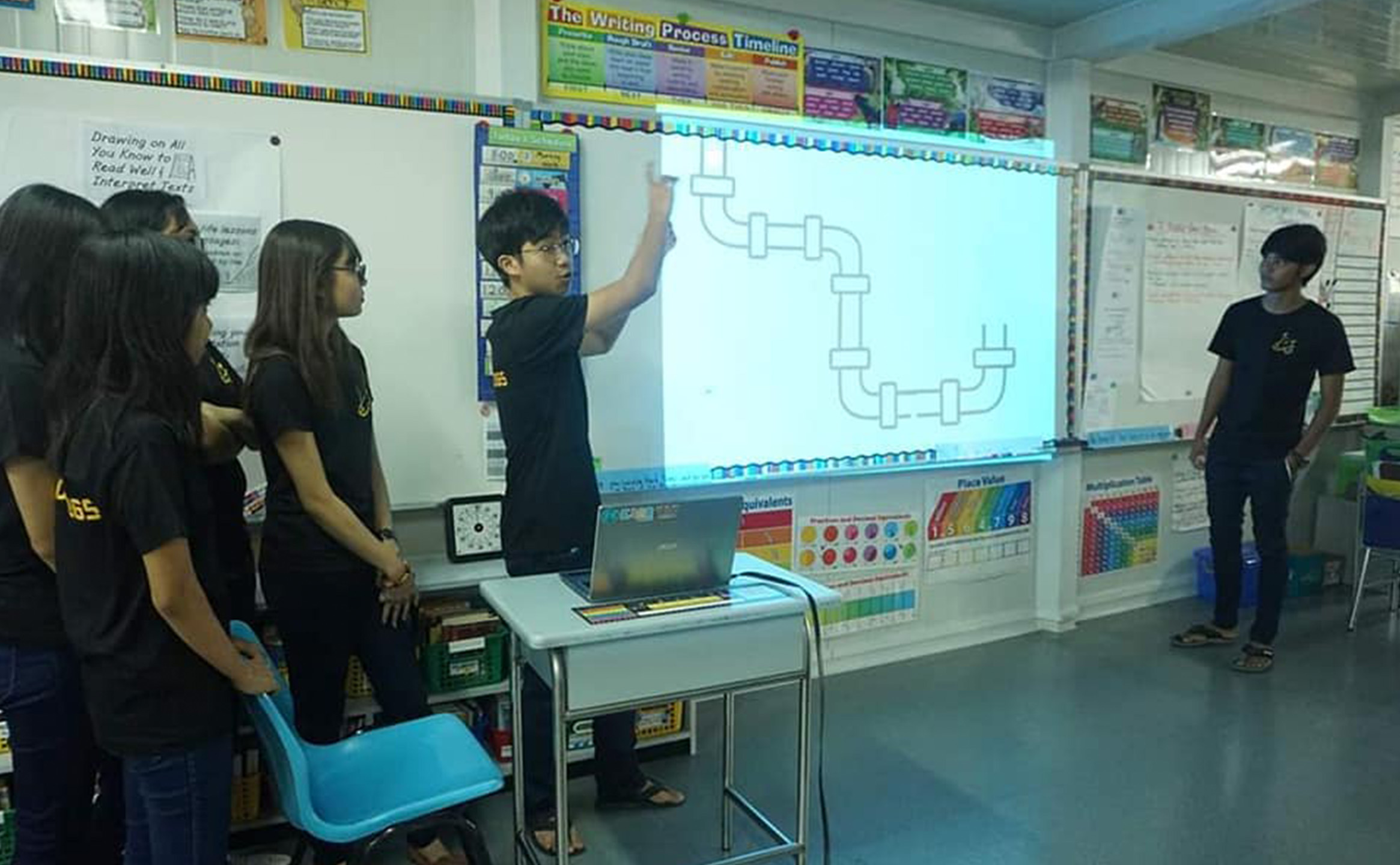 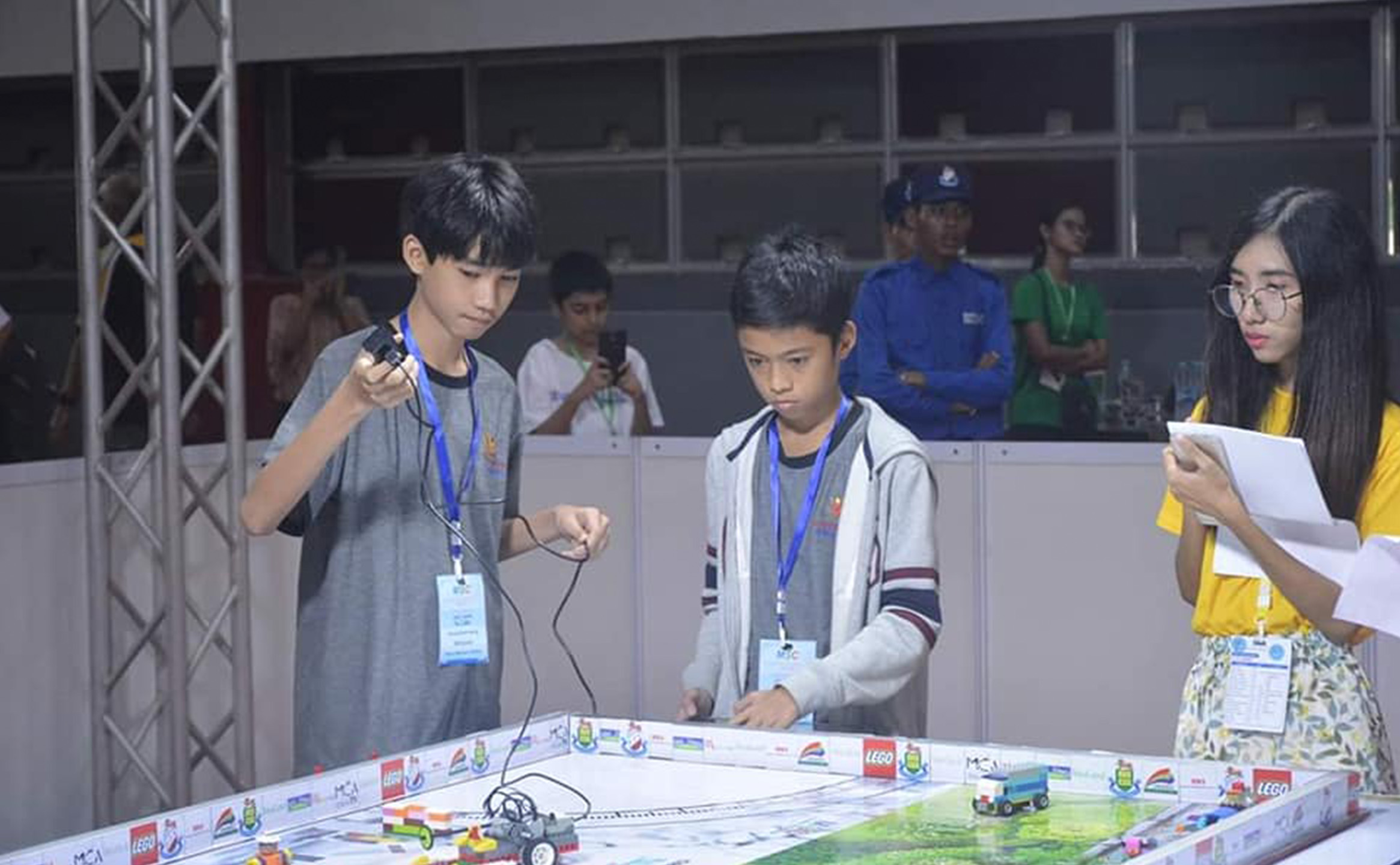 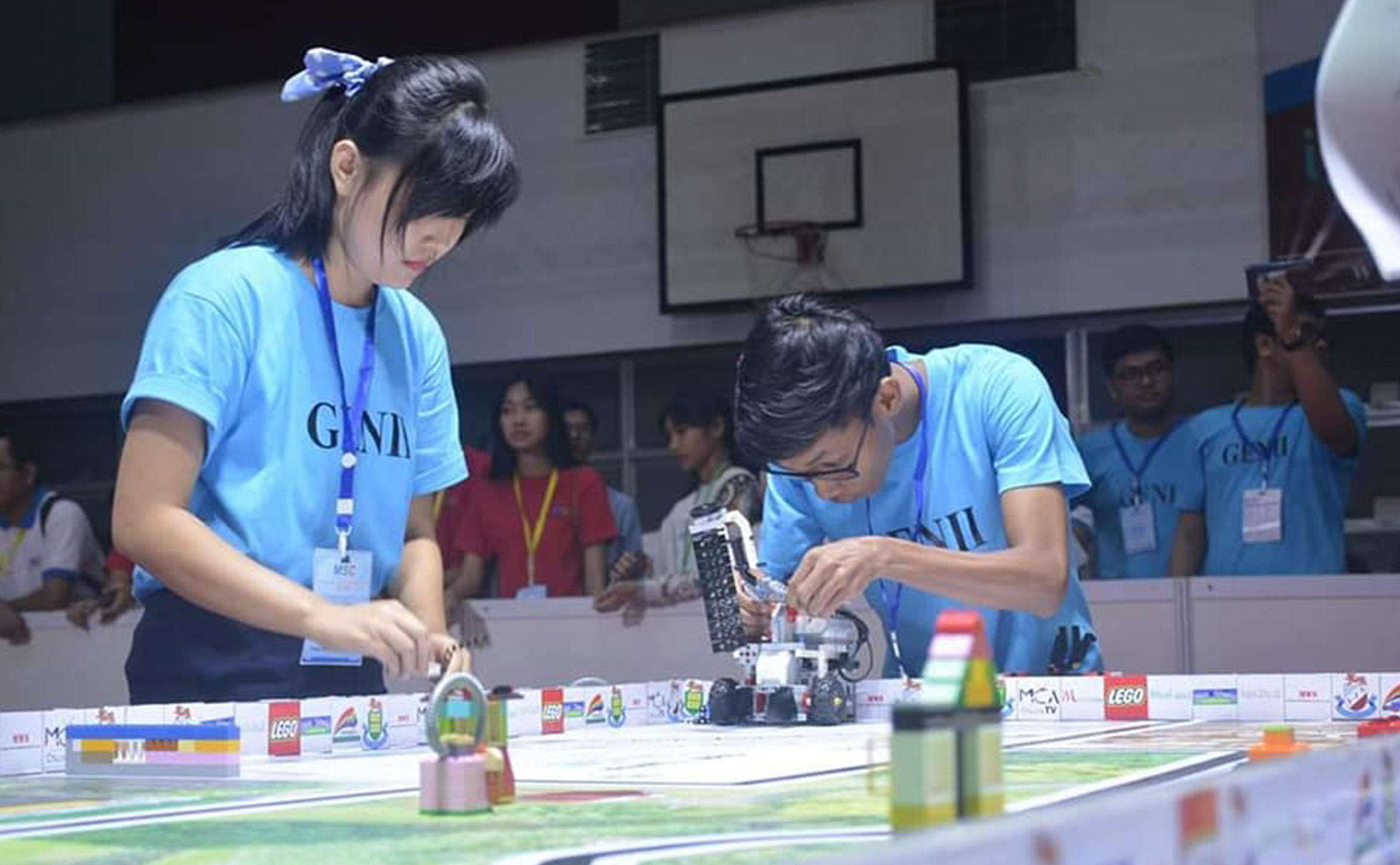