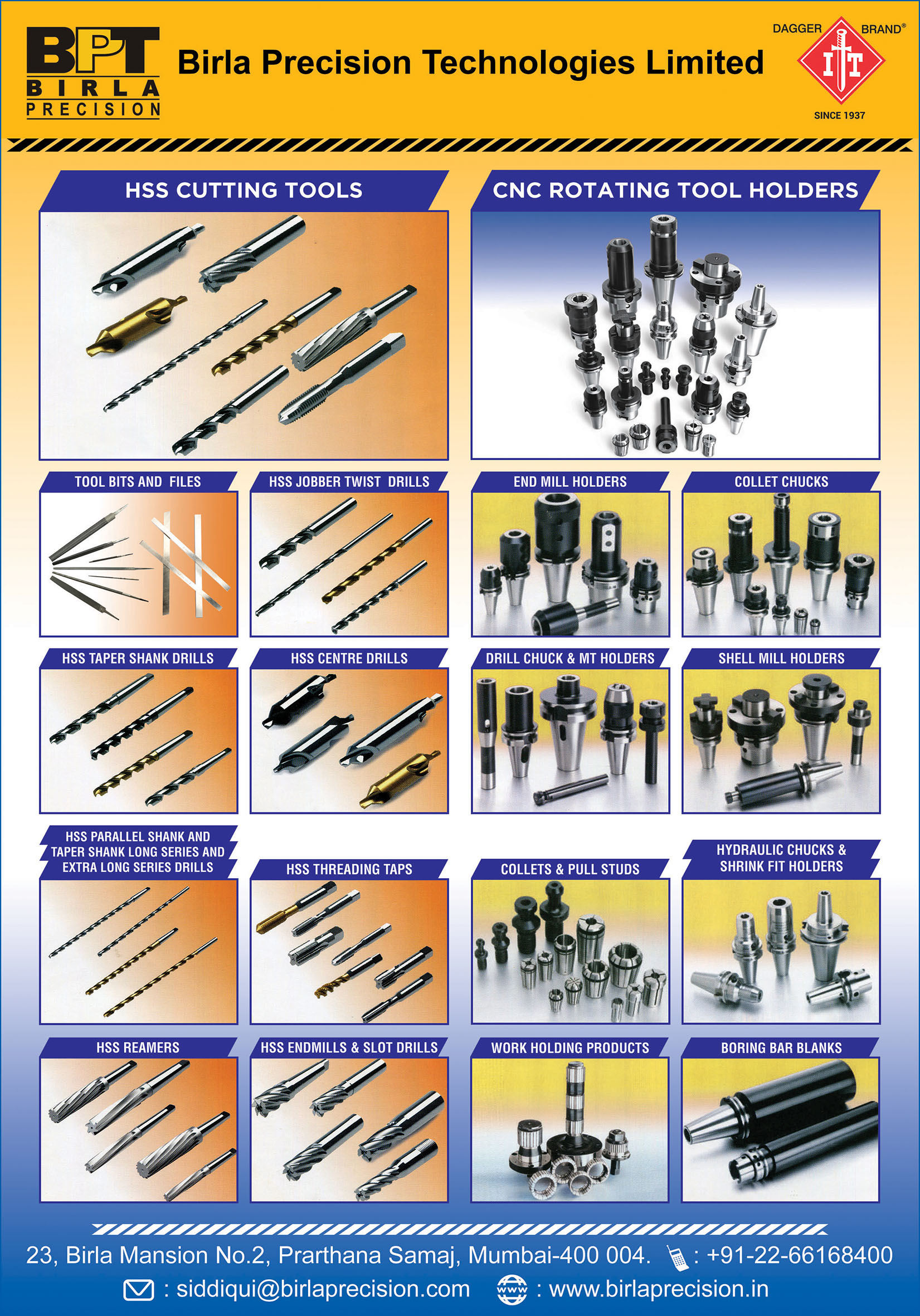 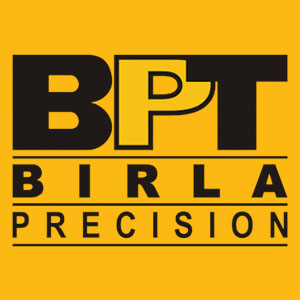 Birla Precision Technologies Ltd (BPT) the erstwhile Birla Kennametal Ltd was established in 1986, as a joint venture company between YBG and Kennametal Inc, USA In July 2007. YBG acquired the stake of Kennametal in the JV consequent upon which Birla Kennametal was renamed as “Birla Precision Technologies” (BPT). BPT continues to be a primary vendor of Kennametal worldwide –USA, Germany and APAC supplying rotating tool holders in AT3 class. Besides, BPT also exports in a large way to other major customers in the USA, Europe and in recent times to the Far East including China.
Leveraging its core competency of machining, forward integration into machining of precision components and castings was a natural progression and catering to global giants like Cummins, Knorr-Bremse, Husco International .