The region lies between north latitude 15° 40' and 18° 30' approximately and between cast longitude 94° 15' and 96° 15'. It has an area of 35,140 square kilometres (13,566 sq mi). The population is over 6.5 million, making it the most populous of Burma’s states and regions. According to the National Census 2014 of Myanmar, there are 6175123 population in Ayeyarwady Region is flanked by the Rakhine Yoma (Arakan Mountains) range in the west and large areas were cleared for paddy cultivation, leading to its preeminent position as the main rice producer in the country, a position it has retained into the 21st century.The famed Myo Ma Market is located in the division and other are found in Danu Phyu town’s 5th quarter, Zay Oo School road also at the 5th quarter. Shwe Naungbin Market is situated on the Maha Bandoola road. There is a Municipality Myo Ma Market located along the Nyaungton town and Lamadaw road. In Zalun town, there is a market known as Nyaungbin Market which is found on Bogyoke road. The Aung Ayar Market can be found in Pathein town’s 4th quarter and other markets located at Merchant Street and Station Road.

It can be accessible by air, road and rail. The Chaung Tha Beach can be reached after a 5 hour drive from Yangon. A visit to the Thamee Hla Island which was built in 1970 is recommended and is located one mile from Mawtinsone. The Maunmahla island is situated 25 miles south of Bogale and Ngwe Saung Beach should also be part of the travelling itinerary.

HOW TO GET THERE 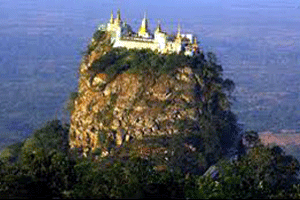 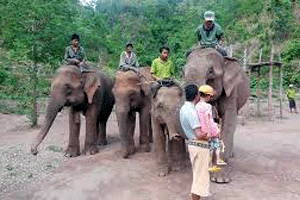 Get a free listing

Advertise your business with
us online